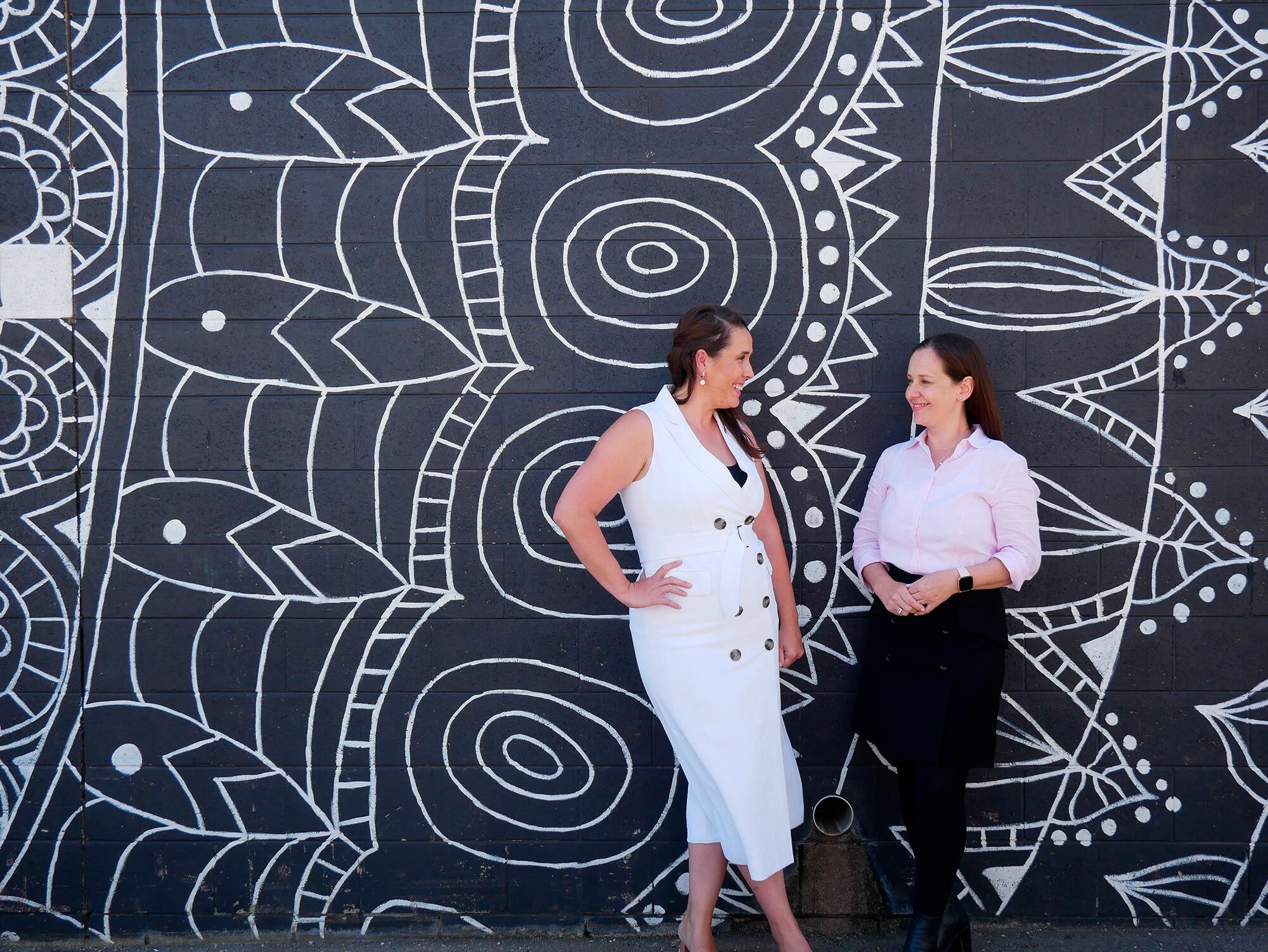 Emma Humphries has been appointed to Business Development Manager and Monique Aidone recently joined the team as Account Manager.

Emma, who has spent the last decade working interstate and overseas for companies including Cato Brand Partners, Cowan and Kantar Worldpanel, said she decided to return to Adelaide to raise her young family and be part of a ‘homegrown’ agency.

“South Australia is home to great creative talent and I am excited to join the exceptionally clever team at Algo Más and work with strong local brands,” Emma said.

“Algo Más is punching above its weight in terms of the scale and the number of brands it works on and the team is hungry for more success – the only way is up and the future is very bright.”

Algo Más is Spanish for ‘something more’ and was founded by Managing Director and former SA Telstra Business Woman of the Year finalist Julie Wrobel in 2005.

Emma said the company’s female leadership focus was another factor that attracted her to the role.

“This is the first time in my career that I have worked for an agency with a female founder and female leadership team,” Emma said.

“It is great to work for a company that recognises we all play many roles in our professional and personal lives and I feel incredibly supported at Algo Más both as a manager and as a mother.”

“Flexibility is not just a word that is mentioned in the company culture pages of the business plan – it is something that lives and breathes at Algo Más.”

Algo Más Managing Director Julie Wrobel said Emma and Monique will be instrumental to helping ‘walk the company’s talk’ by delivering something more to clients.

“I started Algo Más because I wanted to help good businesses develop better brands and that reason remains our inspiration today,” Julie said.

“Algo Más exists to create brands that are more distinct, craft designs that are more influential and develop campaigns with more thought and I’m thrilled to welcome Emma and Monique to the team.

“2021 is going to be an exciting year for Algo Más as we have recently been engaged by all-girl day and boarding school Loreto College in Adelaide to create and implement its next marketing campaign – and we look forward to partnering with a client who also advocates female leadership.”